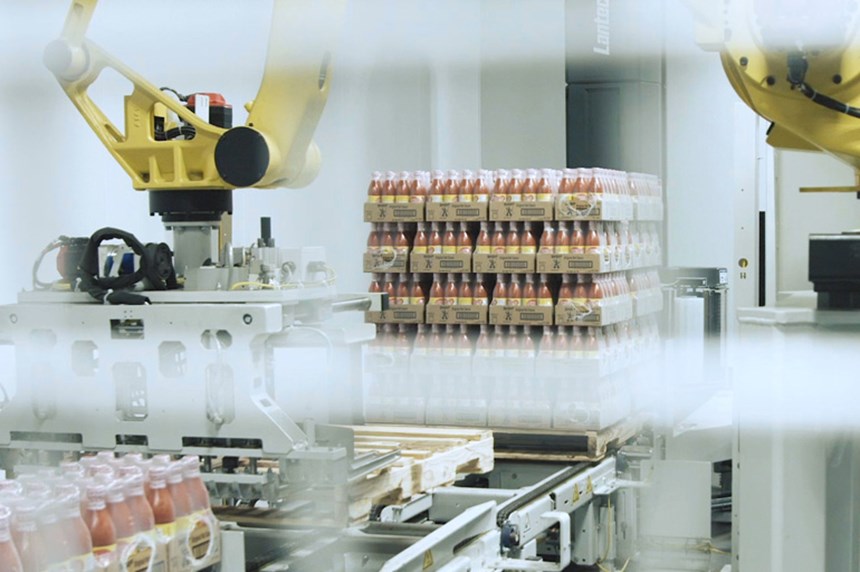 Headquartered in Winston-Salem, North Carolina, TW Garner Food Company is famous for its Texas Pete® Hot Sauce, the #3 brand of hot sauce in the United States. Founded in 1929 as a maker of barbecue sauce, the company now sells a full line of hot sauces, wing sauces, and seafood sauce under the Texas Pete® brand, as well as CHA! by Texas Pete® sriracha sauce, and salsa and tortilla strips under the Green Mountain Gringo® brand. TW products are sold in supermarkets, military commissaries, convenience stores, and restaurants throughout the United States. The company is now in its fourth generation of family ownership.


REDESIGNING A BOTTLE ISN’T SO SIMPLE

TW Garner has always been open to feedback from their customers. One improvement that had been on their radar for some time was to enlarge the opening on all bottle sizes (6 oz., 12 oz., 32 oz.) to a 28mm opening so the product flowed out faster, something their customers in the culinary industry had been requesting for a while.

This format change, though, required new equipment. TW Garner had just expanded outside their current facility for storage and distribution, so they were not keen on requiring more space for new equipment. At the same time, they wanted to expand their capacity: fill more bottles but not require extra space. Eddie Martin, Controls Engineer and Automation Specialist at TW Garner, also desired increased automation, because the company had reached their automation threshold.

That list of challenges was already tough to overcome, but there was one more: TW Garner didn’t have the new bottles yet, a requirement for designing new production line equipment.

“That is not the way you want to do a project,” Gerald Lambert, Executive VP for Operations, says.


NO BOTTLES? NO PROBLEM

The Project Manager for Premier Tech Chronos took this all in stride, so much so, in fact, that Lambert didn’t feel like he was shouldering the entire project himself.

Despite the lack of a physical product (the bottles didn’t arrive until two or three months into the development phase), Premier Tech Chronos used drawings and concepts TW Garner had provided to design the equipment.

As a starting point, one palletizer was installed on a small packaging line. “That went over really well,” says Lambert, “with minimal issues. The technology was easy to work with.”After the success of the first robot, TW Garner installed four more on a different line: two robotic depalletizers, one robotic tray packer, and one robotic palletizer.